CoHackDay #1 has come and gone! The roughly 30 of us filled the space and created a friendly atmosphere easily. Digital projects were worked on in one of our rooms, as well as on the couches, while hardware and sewing hacks were left to the other room. The lounge was used for socializing, eating pizza, and playing MarioKart, Tetris, and other games on SNES. 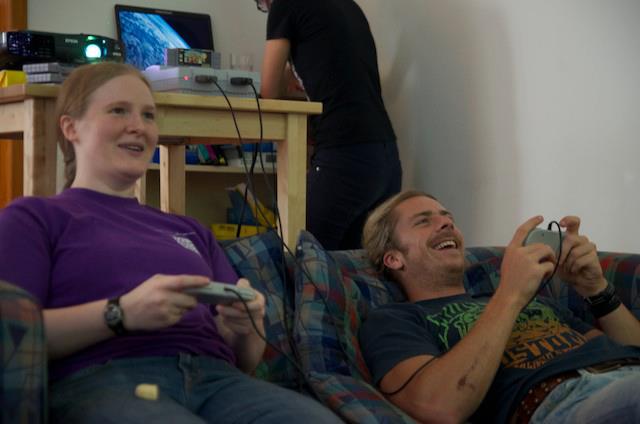 Participants had the chance to sew cloth mushroom throwies with magnets in the stem, a project proposed and facilitated by Semi. From the various fabrics she had brought along, participants cut out the pieces of the mushroom to be sewn together, stitched them up, and finished by stuffing the mushrooms and perhaps putting an LED inside. The mushrooms now grow in co.up on a variety of metallic surfaces and are a sweet addition to our decor. 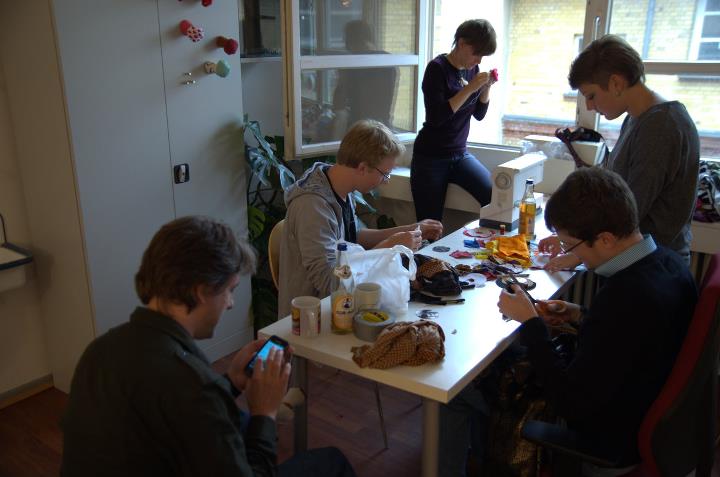 Lukas showed us how to make our own highly-caffeinated beverage of choice – mate tea. He began by brewing the tea and then adding lemon, sugar or agave syrup, caramel coloring, and caffeine, after which the tea was allowed to cool before being carbonated. The various batches of delicious tea were labeled and taste-tested by other CoHackDay participants. More documentation can be found on the wiki. 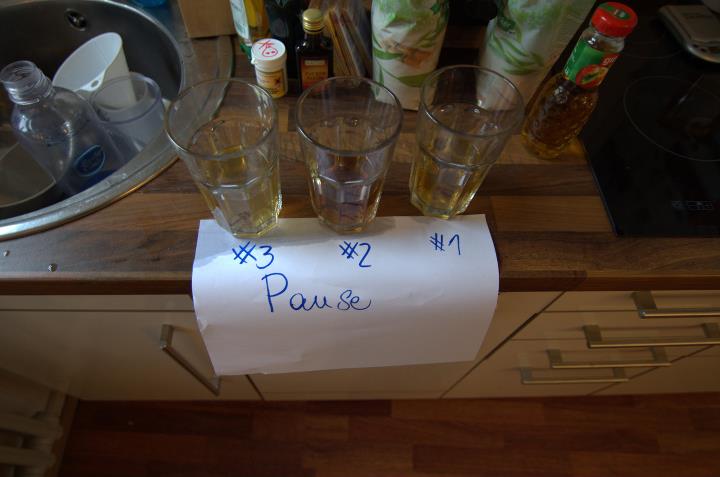 Kate had a deadline to meet, and so worked on the newest installment of The Fetch, which is a biweekly email about events in the business, digital, and creative communities of Melbourne, Australia. She plans on starting a Berlin and Sydney version soon, too! To check out The Fetch from August 29th, click here.

Rico and Niklas were hard at work trying to create the graphic chat system Rico had proposed on the wiki. In the end, though, they wound up creating a websocket multiplayer paint that sends mouse coordinates to all clients via socket.io, and draws the corresponding lines on a canvas. They say that they are happy and proud to have learned some node.js, too.

Thilo’s proposal of a web-enabled door opener was executed by Rūdis, who arrived with three big boxes full of soldering equipment, tiny LEDs, capacitors, resistors, etc. The project has been documented here, and is a great addition to our space – everyone is thrilled to no longer have to run to open the door. Plans are also being made to add onto the project by writing code to award a star to a coworker on their Cobot profile each time they are first to open the door, which will be a great project for the next CoHackDay. 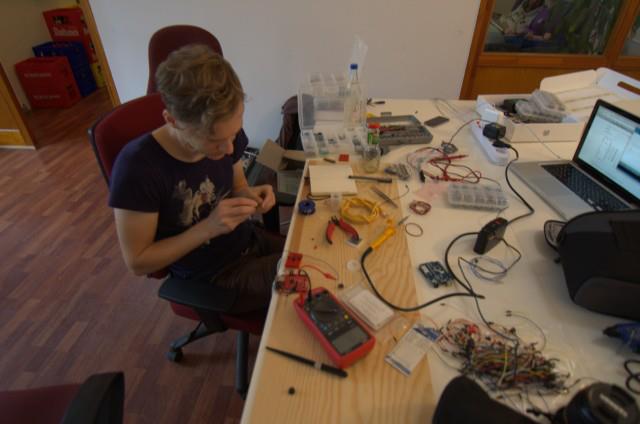 Mat worked together with Tim to bring you BitCoin Lookup, a way to link your BitCoin account with Twitter, an email address or a mobile phone number. Mat writes, “The idea behind Bitcoin Lookup is to solve a particular problem with transactions. Currently sending Bitcoins to someone (e.g. sending them money) requires them giving you their Bitcoin address (think of it like an email address or account number). Bitcoin addresses are a sequence of 34 letters and digits, so they are difficult to type in to e.g. a website and impossible to remember. Bitcoin Lookup tries to solve this by linking people’s public identity to their Bitcoin address. In this way, if you want to send me money, instead of having to remember 1M9fZDQaYgcCNM2PSnZ7nVzpysDrysSgDq, you just need to remember @matholroyd (my Twitter handle). On top of linking Bitcoin addresses to public identities, Bitcoin Lookup will allow any 3rd party access to this info, so anyone can build their own lookup tool. Think of it like a public phone book.”

Kristina, Claudine, and Alex worked on various projects between letting the many coats of magnetic paint dry on the chalkboard proposed on the wiki. This project still needs to be finished, but will make a great addition to co.up, serving as a message board and a spot to hang Polaroid portraits of coworkers. 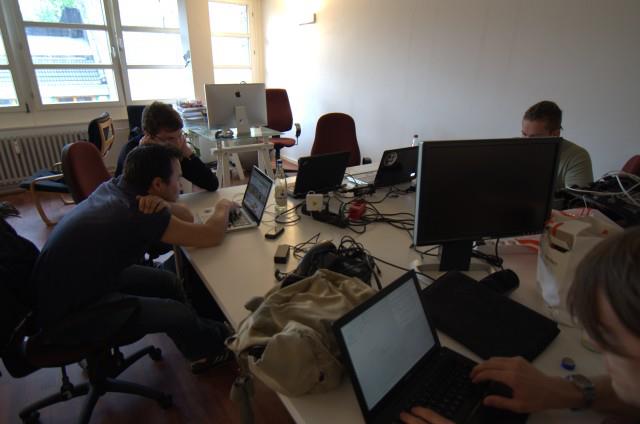 Joan spent many an hour improving the website of her WoW guild, which can be seen here. She used the Blizzard API documentation to show the status of her guild’s realm as well as the raid and progress information on the site, and created an invitation mailer as well.

Alex has a lot of footage to edit now after whisking participants away for interviews and documenting the project groups’ work. We’re looking forward to seeing the final result, and will definitely let you know when the first screening will take place! Meanwhile check out more photos on our Facebook page.

If you are not mentioned here but would like to be, please send an email to aleks@co-up.de with some information about what you worked on Saturday night. All in all, it was a great night full of many interesting projects and lots of cheers and laughs. We hope you’ll join us next time!